From Effective Engagement to Effective and Relevant Documentation

Published by Lacy Keith
1) A change in practice!?
2) Be Aware, Be Listening, Be Engaged
3) Moving Beyond the 4th Encounter
4) The 5 P’s
5) Case Study
6) Enough information?
7) Recommendations
8) Final Thoughts
9) PowerPoint Download
10) Intro to Talk 5

A change in practice!? 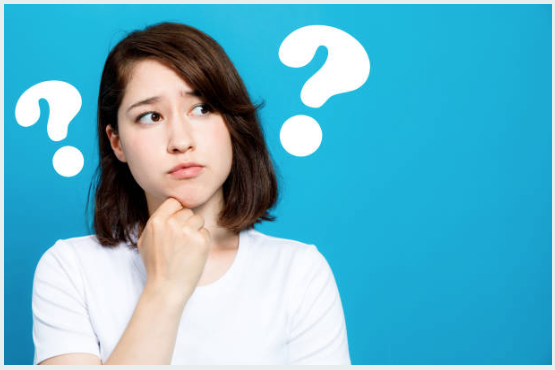 A change in practice!? What does that mean for documentation?

Be Aware, Be Listening, Be Engaged 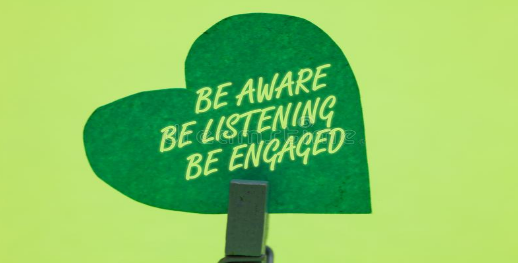 As you have already learned, Treat First gives the provider 4 encounters with the client to assess and address issues that the client is identifying as imperative to address.

This means that a clinician or treatment team has a greater opportunity to get to know the client in a more conversational and personally engaging manner verses the traditional structured information gathering assessment session.

Skills such as Motivational Interviewing and use of Brief Solution Focused skills discussed in previous modules will help the clinician to gather relevant information from the client while still providing the opportunity to build rapport and engagement with the client.

Moving Beyond the 4th Encounter

For some clients, 4 or less encounters may be sufficient to address their immediate needs.

But other clients want to continue to work with a therapist and or treatment team. These clients will require a completed assessment and clinical formulation to medically justify continued services.

So does a clinical formulation have to take hours to write? 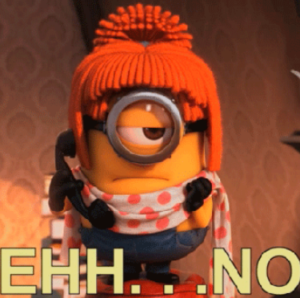 The 5 P’s of a case formulation are

Traditional use of the 5 P’s seek to gather a great deal of past history. Treat First helps use to realize that we can begin treating a client with what is in front of us right now!

Lets take a look at an example of how to use the 5 P’s with present information obtained through casual conversation with a client in just 2-3 sessions.

[this should be a video]

Steve is a 37 yr old male who presents in the office reporting having thoughts of suicide.

Steve reports that he is homeless, is not sleeping because he feels too scared to sleep at night. (Presenting Problem)

He reports that he has is in need of medical attention and has seizures almost every day. (Predisposing)

Steve reports that he feels very down, exhausted both  mentally and physically, is struggling to stay focused and reports that he began having thoughts of harming himself about a week or two ago. (Presenting Problem)  Steve reports that he has never been homeless before and he does not know how to survive on the streets and has no idea of where else to go. (Perpetuating)

Steve reports that until recently he was working and was able to maintain a small apartment of his own. (Protective)

He reports that there was a change in benefits with his employer and his insurance was stopped. When he lost his insurance, he was not longer able to afford the medication that he was taking for his seizures. (Precipitating)

Steve states that he has never used any type of resources in the community and while he was aware of services such as Income Support, he had no idea of how to access those services or what they might be able to help him with. (Perpetuating) He reports that he received a local homeless shelter, but because he did not have a place to store things, he ended up losing the application. He tells the clinician that he was overwhelmed by the application anyway because he just couldn’t focus.

Steve states that he has had some past episodes of feeling down (Predisposing), but states that he has never felt that way he does now and that if it was not for the suicidal thoughts, he is not sure if he would have come into the office to seek help.

Steve reports that at this time he has not gone beyond just thoughts of suicide and he reports that he has a strong spiritual belief that stops him from going toward any type of intent to kill himself. (Protective)

Steve reports that he does not have any substance use issues. (Protective)

Have we gathered enough information to justify medical necessity for services?

We have been able to gather symptoms from the client that we can use to make a diagnosis.

We have been able to establish that the client is having impairments in several life domains.

We have gathered enough information to begin to formulate a treatment plan that addresses both psychiatric symptoms as well as functional impairments.

Recommendations are an important part of the overall case conceptualization because it leads directly into treatment planning.

With Treat First clients, recommendations for quickly access services may be address in the first 4 sessions, before a formal treatment plan is developed. These services might include:

Should a client continue beyond the first 4 sessions the recommendation for continued engagement in quickly access services should be included.

Recommendations should be holistic when possible as to support the client in an integrative concept of care, addressing both psychiatric, medical and social needs.

Just like Treat First will look different from one agency to another, the flow of documentation will look a bit different as well, but the overall concept of this presentation is to get clinicians thinking in a present focused, strength based way that helps them to quickly identify need for services and issues that are increasing client’s impairments.

The 5 P’s approach to developing a case formulation, drawn from conversational style of engagement helps clinicians to move away from a stiff and sterile approach to formulation and treatment planning and helps clinical staff to listen to the client voice in approaching treatment.

Talk 5 will focus on the use of the Check In/Check Out questionnaires in a clinical supervision to develop engagement techniques, improve information gathering skills and help providers to apply solution focused approaches to the client’s presenting problems. Special focus will be placed on helping the therapist to reduce resistance using the questionnaires as well as helping providers to become more comfortable in the use of targeted or episodic care.

Treat First is not just a “program” intended to be implemented for a short period, but a shift in practice intended to help behavioral health facilities to improve their ability to serve clients more effectively.

Treat First emphasizes meeting the client where they are and engaging clients quickly in services that address immediate needs.

Prev: Shift of Approach Next: Treat First and Clinical Supervision